All over the place today. Racer made my day.

It was poetic. I was trying to communicate to Gray Squirrel that I was out of banana when the song came on. I felt dazzled just as my peripheral vision saw this serpent wondering about me, wrapping itself around the beam, slowly getting closer. This photo happened just as I broke the trance by getting my phone. 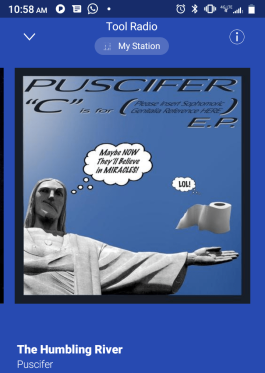 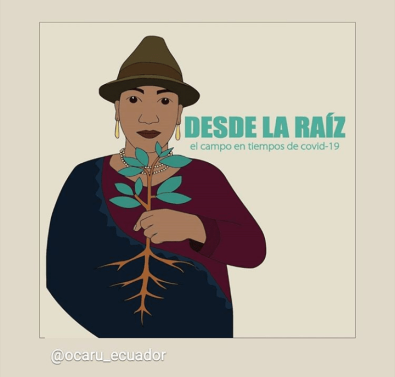 I love the beautiful posts from my NYC folxs. I recently told a group of educators, “fuck humility.” We need more celebrating of this shit we do to hold us up. We watch out for children that we didn’t birth and that’s a way of being we wish was more common.

I was hurt by myself today. Overcome by fear, I acted against that which makes me whole.

I began waking up at alba in order to run without human companions. It was perfect. There were 2 other folxs about. Still, being extra cautious, I chose the spot I chose the day before; it’s secluded, quiet (minus the noise I bring), by the lake. For 8-10 songs I did a few laps around the baseball field and the front of the tennis courts up over the hill to a gigantic tree where I had hung my mask and left my water nestled in a nook on the base. After the running, I decided to just sit for a bit with the water. I must have been there about 20 minutes when this grey-haired yt man appears fishing within eye sight but not close enough where he could hear Tool blaring.

Nevermind the fact that I’m on a hill that empties into a swamp with visible gators. Nevermind the history of diaBlanco exploitation, disease, rape and murder. This stupid greyd yt fucker decides to walk behind me maybe 3 feet away. I nearly fell into the water trying to run for my mask. There’s a whole fuckin lake, you can’t bother to walk a few more feet around me as dictated by laws? Don’t yall love the law? I swear this place… it did not warrant me grabbing my pocket knife, kindof an idiot’s weapon unless you’re trained, right?

I was shocked last week when a few people called me “wise.” It was not that I was offended, I did not know that it fit. Today I felt wise. 35 years have truly been lived. My impulsiveness seems chaotic to many people; cute but on tv. While irl I’m quite the planner. I’ve begun planning parts of my life since I was a child and heard the plans my ancestors had for us. The stories go back many, many generations when borders were crossed with offerings of food or the day’s catch. All the historical people on both sides of my family have worked with our hands. Both abuelas sides raised livestock and gardened. Los choneros were the only families with any wealth – un tio ancestral fue gobernador! Any photographs of my mother’s childhood came from her maternal side. We know very little of El Joso but both paternal sides, w eknow, did carpentry some also did baked goods, commerce and trading. Don Manuel left on/in Pachamama many coffins, tables, chairs…. and most, thrilling, guitars.

Someone is singing within my vicinity just a few moments after an elderly person sang to the other elder being wheeled.

Sacks always comes back in my life at the most appropriate times. 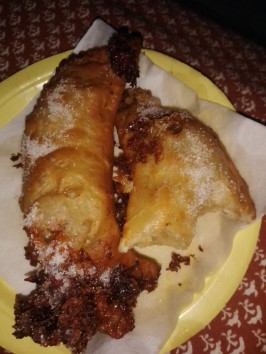